Out of the dozens of Exo's, Micro's, and Matrix bows I have owned the 380 Mad Max has always been my favorite. Now today there was a question about leaving bows cocked all day or for more than one day hurting them, so I did some thinking, and some checking and did a little test.

My Mad Max was one of the first produced when they anounced them, I bought two from Wyvern creations, and both are still with their original owners, mine, and one of my hunt'n and fish'n buddies. when I buy any bow it gets cocked and left cocked day and night the first week unless I am shooting it. After that when I hunt my bows are cocked before start time and I don't uncock them till after leagal hunting hours, sometimes I may leave them cocked to hunt the next day and just leave them in the Suburban for the next morning's hunt.

Well I said it is good for these Excaliburs, then I thought,, is it really. So I got my records out to see, when I first got it I shot the factory Diablo with a 100 grain point to see if it would hit it's rated speed. Well after church I got the 380 out. I had it set up with the 330 rail on it so I changed it back with the 380 rail, and even got in my string box and dug out it's original orange factory string it came with to duplicate the same test I did out of the box, the only shots that string has had on it till today. 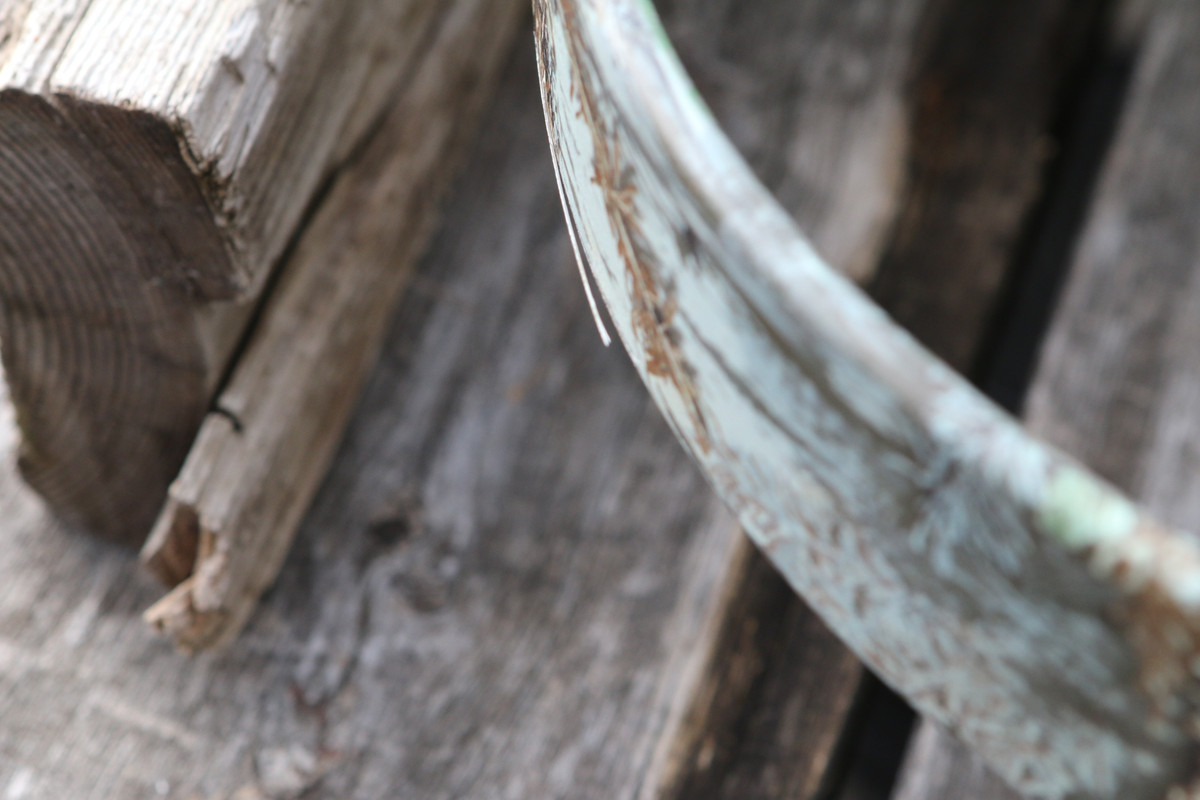 This is my favorite bow out of over 2 dozen all premium models from Tenpoint, Scorpyd, Parker, Darton, Excalibur, Bowtech, Native, and some I've forgoten, all good bows but none as sweet the Matrix 380 for me. I think this is a testimony to how durrable the Matrix series from Excalibur realy is! I will continue to cock my bows and leave them cocked with concern of damaging them, I mean for the past four years it's been pretty good a busted limb!

I put the 8190 Flemish back on it had when I took it down last year after hunting and put the 330 rail on it, I have both rails setup the same, XB-30 Pro SR scopes, and triggerTech single stage triggers with Gardian scope rails, the rail is actually a 315 rail I found out after measuring it, not what the guy I bought it from said he cut it down to. But first shot with last years hunting arrows at 465 grains with the same lighted firenocks in them, and after adjusting BH my first shot, offhand at 30 yards with the Viper trick tipped double wall tapps, same everything as I hunted with it last year,,,, I just don't understand my deep attachment to this bow,,,,, 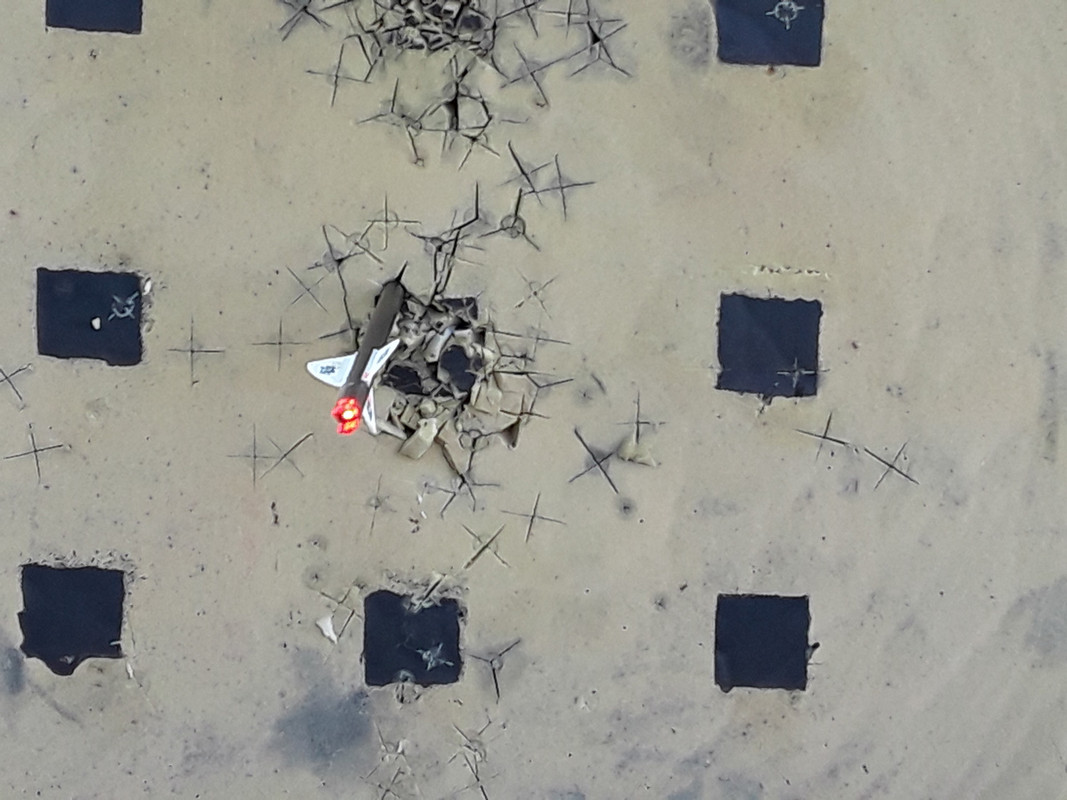 Trust me on the bags after changing rails risers and strings this bow would be dead on off the rest, I'm just a little out of shape but have about 6 weeks to get my chit together, I'll be able to kill a deer by then,,, without carrying a picnic table to shoot from,,,

I'm sure you will be in shape within 6 weeks before you hit the field. Your certainly not one to leave things for the last minute.

My brother in-law left his in his enclosed blind on our property last year when he got done hunting Sunday night.
The following weekend we were in our stands again when I got a text from him saying he forgot to uncock his 330 the previous weekend and wanted to know what he should do and if I thought it was damaged at all. I told him to look the limbs over and shoot it. I think he was still looking at the limbs when a nice does appeared at 30 yards. He text me back and said it hit right where he aimed.

Nice report Wildcater
My first Excal was an Equinox I took it to a 3d shoot and dry fired it half way through the course, I looked it over real good and finished the course with no loss of accuracy try that with a compound X bow.
Hunt eat sleep repeat.
Top

Good to hear that your 380 is bullet proof .I have all the faith in my Excal's . my friend Tim left his 355 Matrix cocked all winter and it was just fine mid summer next. these bows are great.

gerald strine wrote: ↑
Sun Aug 19, 2018 6:36 pm
Nice report Wildcater
My first Excal was an Equinox I took it to a 3d shoot and dry fired it half way through the course, I looked it over real good and finished the course with no loss of accuracy try that with a compound X bow.